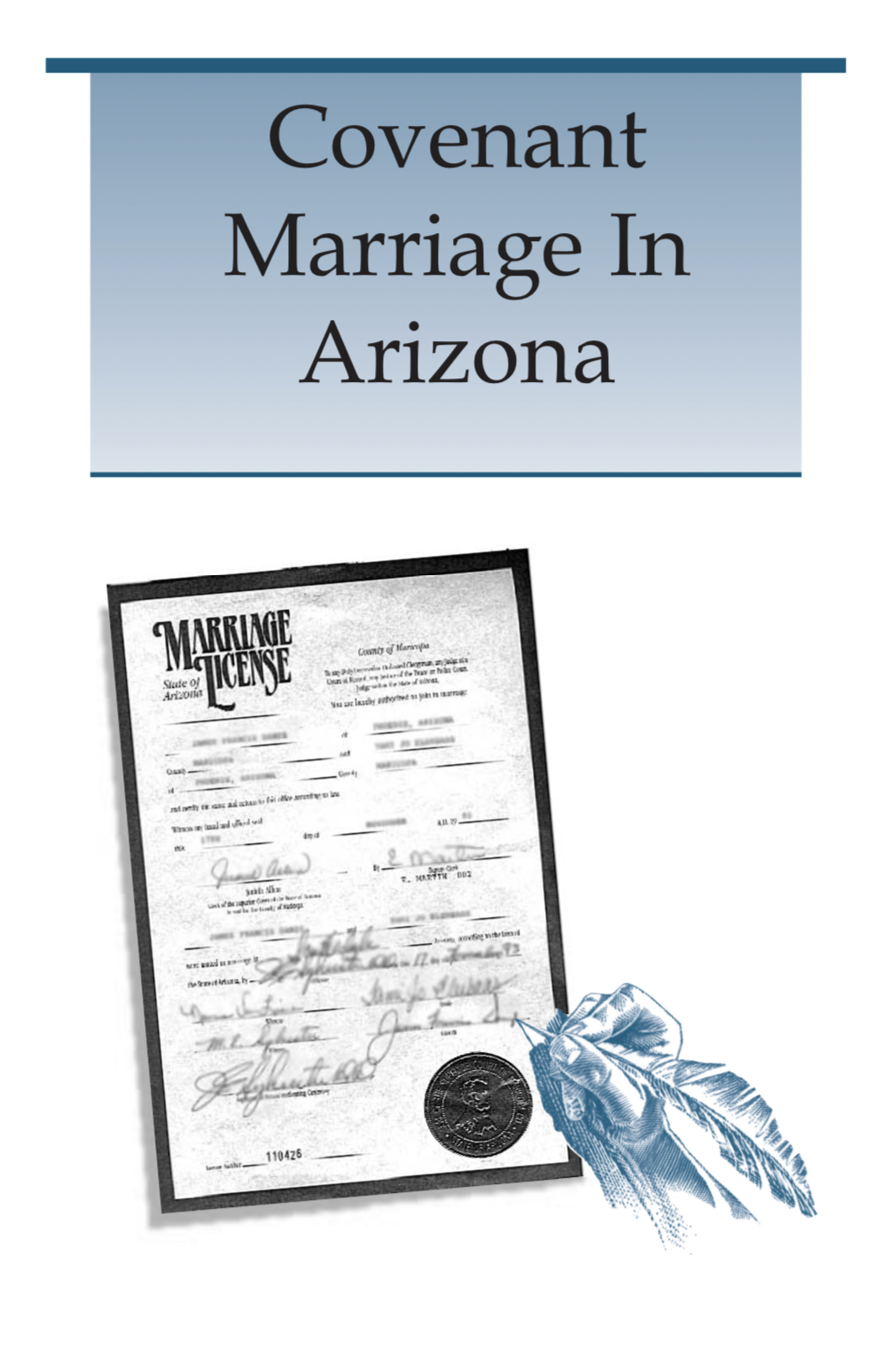 Learn more about mediation at https://www.center-divorce-mediation.comCDM (395) 7/15/22

When mediating a divorce the couple must divide up all their assets.  I have seen all sorts of assets including frequent flier mileage. However, an article in the Modern Love feature in the New York Times  entitled Closing Up Shop on a Marriage by Julia Zichello, suggested an asset which I have never seen or contemplated in a divorce. The asset is pharmacy rewards.  She concludes the article with these words.  “I know that until I close our joint rewards account, I will continue to receive my ex-husband’s receipts, like love letters from the landfill. And maybe a specific cluster of neurons for the life we once shared will fire for the rest of my days. But now that my local Duane Reade is gone, I no longer need his points.”  See the entire article at https://www.nytimes.com/2022/04/08/style/modern-love-closing-up-shop-on-a-marriage.html?referringSource=articleShare  I will have to consider pharmacy reward points in future mediations. Learn more about mediation at https://www.center-divorce-mediation.com CDM (394) 6/15/22

This is an encore of of a popular previous blog.

The Financial Divorce Association published a pamphlet a few years ago called “40 Tips for Surviving Your Divorce.” Following are some of the tips:

PREPARATION
* Gather information
* Get copies of everything
* Accumulate cash
* Make a detailed list of assets and debts
* Prepared detailed expenses
ALIMONY
* Temporary support
* Understand the difference between modifiable and non-modifiable
* Tax issues with alimony
CHILD SUPPORT
* Child support is always modifiable
* Child Support Guideline
* Consider cost of living increases for child support
DIVIDING PROPERTY
* Property settlement is a done deal
* Know the difference between separate and marital property
* Capital gain on house
* Find out the basis in your house
* Get real estate appraised
* Appraise family business
* Use property settlement note
* Value of household goods
* Children’s accounts are not marital property
* Don’t forget tax refunds
* What about stock options
RETIREMENT PLANS
* Get information about all retirement plans for both spouse
* Get pension appraised
* Use of QDRO
* Problems with QDRO
* Don’t pay the 10% penalty
INSURANCE
*Don’t cancel insurance to soon
*Life insurance to cover alimony
*COBRA vs. self-insurance
SOCIAL SECURITY
* Social Security benefits
MISCELLANEOUS
*Change your will
* Fees for tax advice are deductible
* Hire a CPA to do your taxes the first year after your divorce
ALTERNATIVE WAYS OF SETTLING
* Try mediation
* Consider collaborative divorce
HIRING PROFESSIONALS
* Hire a lawyer who specializes in divorce
* Each of you needs your own lawyer
* Hire a financial divorce specialist

Just when I thought I had heard all the variation on living arrangement in a divorce, I read in the Modern Love section of the New York Times an article entitled “Our Kinder, Gentler, Nobody-Moves-Out Divorce -When the end of a marriage means living on separate floors of the same house” by Jordana Jacobs See the entire article at https://www.nytimes.com/2022/01/14/style/modern-love-kinder-gentler-divorce.html?smid=em-share The couple lives on separate floors of a two family house. It is wonderful for their child but gets complicated when they have new significant others. Initially there were no boundaries but as time went on they found they needed them. I assume they are renting the premises. It would get more complicated if they owned the premises.
I particularly like her saying,

“When I was a child in the ’80s, divorce meant war. If children weren’t the weapons, they were the casualties. Custody battles. Friends choosing sides. Lawyers as strategists, generals. “Kramer vs. Kramer.” Waking up in a Holiday Inn to your mother’s declaration that she was divorcing your no-good father. A father denied visitation rights after the mother convinced the judge he was unfit. Children of my generation (Generation X, coincidentally) were raised on tales about the ex’s morning stench, their ineptitude in the kitchen, their refusal to cough up alimony payments.
These days, we have our mediators. We get to keep our friends. We don’t abuse our children with hate. It’s a kinder and gentler time. But we still don’t have the words. I think we can all agree that “conscious uncoupling” doesn’t exactly roll off the tongue.
Case in point: the word “amicable.” Which means, a lack of rancor and disagreement. You meet people who say their divorces are amicable. It’s like using “tolerance” when discussing diversity: Embedded in the word is a valiant effort to replace exasperation with patience so that we can put up with the other.
“Our divorce is amicable,” you hear yourself say, and you cringe. Even in your efforts to describe your friendly relationship with your ex, which is not without some discomfort, you must admit, the language of hostility is embedded in your language.”
I look forward to this scenario in meditating a case.

Wordle is the latest craze.  If there was a game called Divorcele it might look like picture below.

Visit us on social media